Typically during this time of year, I’m getting after it on my splitboard riding the peaks and lines that are finally safe enough to ride. Not this year. Things never picked up, and Colorado was plagued with a shallow snowpack sitting on top of  garbage. But after the season I had last year, I can’t really complain. I still had some good days this year, but nothing like last year. So, last week I decided it was time to put my board away and get back on two wheels. With temperatures soaring in the high country and even more so in the front range, Becca and I headed west to Fruita, CO for our first mountain biking trip together.

Growing up, I was lucky enough for my parents to drive me every weekend to the local BMX Racetrack. We spent lots of weekends at races in Georgia and even further for National races. As I grew older and decided to take my bike across the county from Oregon to Virginia for an entire summer, they supported me and even lent us their truck to use for a support vehicle. Without them, my love for biking, or even for the simple action of pedaling, would not be what it is today. I’ve been lucky enough to do some cool things on my bike and see some pretty cool places on two wheels. I’ve raced elbow to elbow beside seven other guys, sprinting to the finish. I’ve ridden over the rocky mountains, thru the plains, and up the steepest hills in the east. I’ve ridden down rocky hills and hit big drops on a downhill bike. And now, I’ve finally ridden in the desert. So, thanks mom and dad for everything, this one’s for ya’ll.

Becca and I met in Golden after work and loaded her Honda Element up with all of our gear and began the four hour drive to 18-Road in Fruita, CO. This place is a mountain biker’s dream, as the trails were built by the International Mountain Biking Association (IMBA) specifically for mountain bikers. The trails there flow really well and have some pretty unique features. We pulled in and were lucky enough to find a campsite with some folks who were kind enough to share for the night. I’ll let the pictures do the rest of the talking… 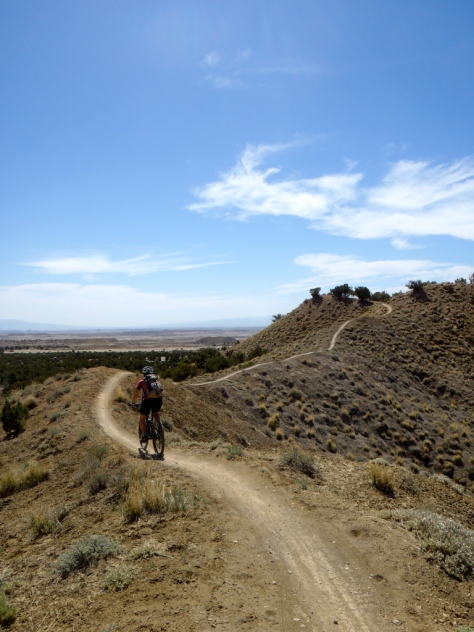 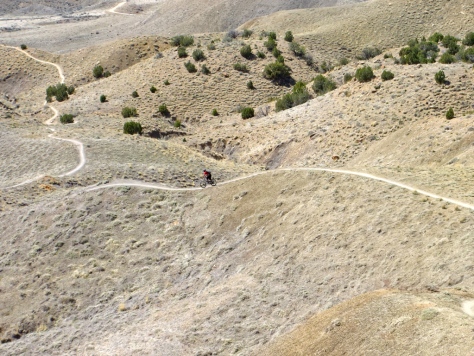 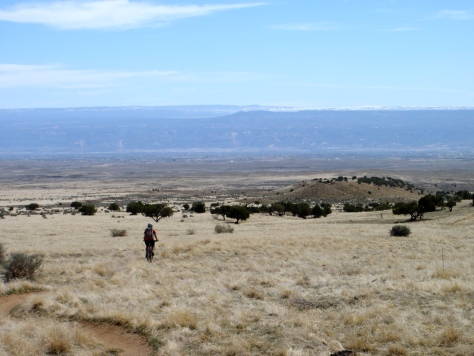 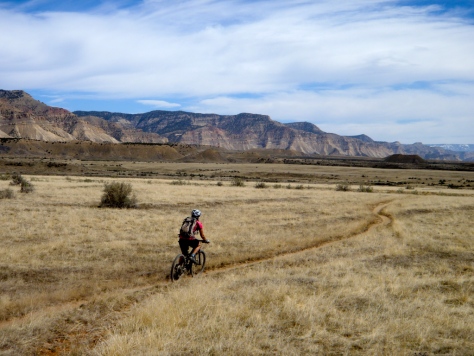 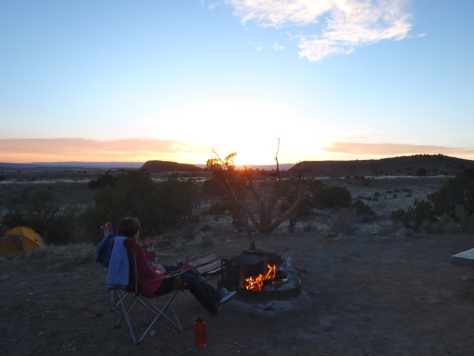 We cooked brats over the fire and rested our weary legs after 5 hours of total riding. The campsite was in the middle of all the trails, so we were able to head back to camp inbetween laps on the trails. It was similar to hut trips in the winter, where you can go ski and take a break back in the hut.

The next day we ventured out to the Horsethief Bench area to ride part of the Kokopelli Trail (which goes from Fruita, CO to Moab, UT), Horsethief, Steve’s Loop, and Wagner’s. Not a bad first trip! 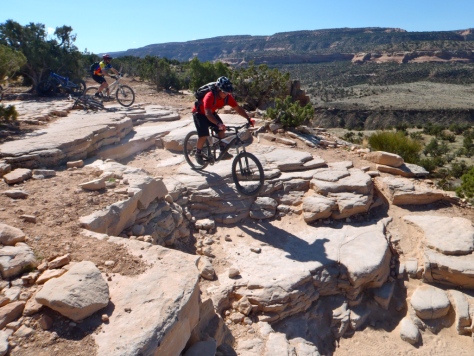 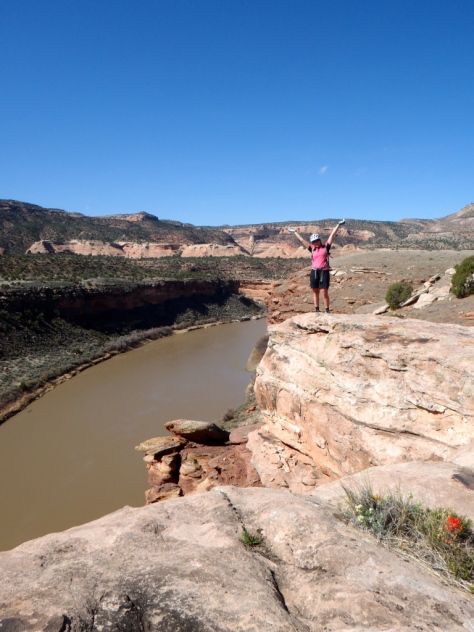 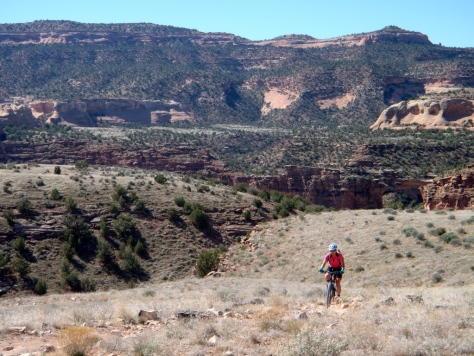 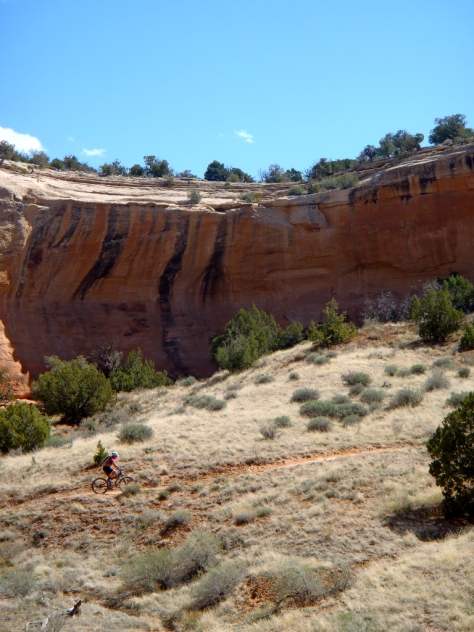 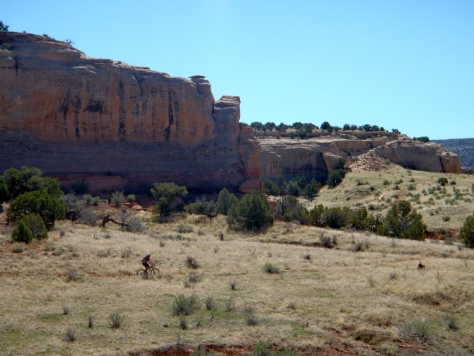 2 thoughts on “TR: The End of One Season, The Beginning of Another”