Well, the winter of 2012-2013 is shaping up to be yet another rough one here in CO. There’s not too much one can do about it, but take up some other activities. Read a good book over a cup of coffee, go fishing, or climb some ice. Complaining won’t do a thing. We’ve been dealt another bad hand, so all we can do is make the best of it. But hopefully, things will turn around soon, we’ll just have to wait and see. 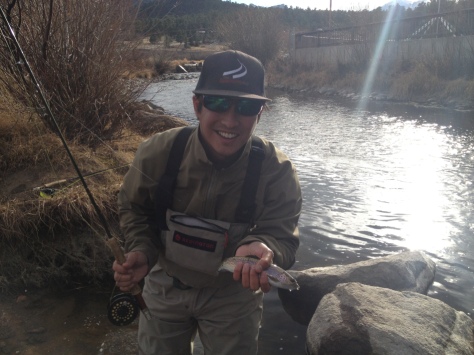 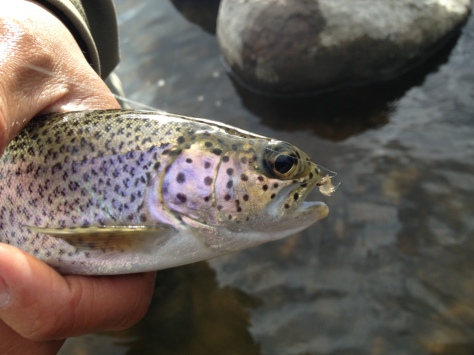 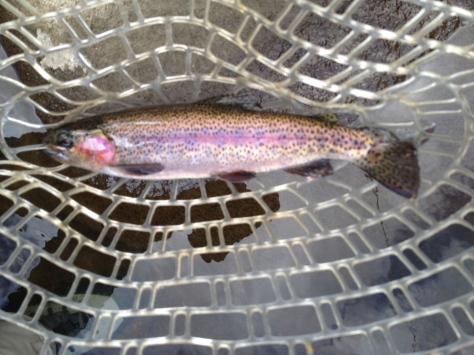 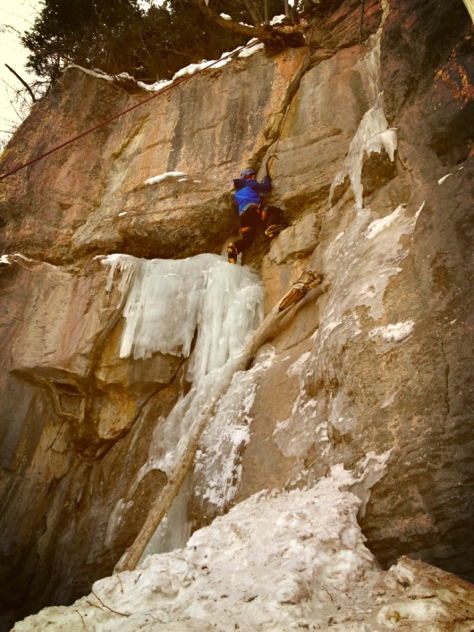 In October, Becca and I were blessed with Buster, the most awesome Australian Shepherd puppy every. He grew up on her parent’s farm in IL, but had no interest in herding cattle…he just wanted to play fetch. They decided to give him to us (after lots of asking), and what a blast its been! He’s been great to bring on all of our outings, especially since he has so much energy. He’ll play fetch for hours, chase you down the slopes, and swim laps around other dogs at the doggie park. Here he is below, trying to catch drops of water. He spent a good hour or so doing this while we were climbing. 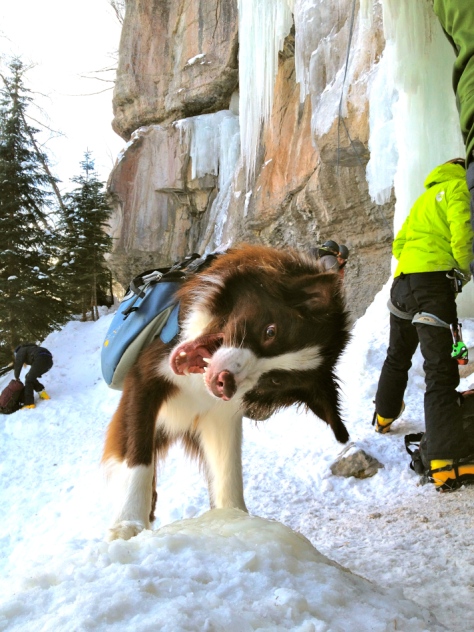